Virtually BRAND NEW 2012 Ford Mustang Boss 302S FACTORY Race Car with less than 20 hours of operation. This beautiful car was one of the most highly optioned cars ordered, loaded with all the “R” goodies except welded seems, but with the cool “S” things like the Carbon-fiber wing, it originally cost $112,000. Number 013 is of the same “vintage” with which Paul Brown won the Pirelli World Challenge in 2011, tying Parnelli Jone’s win record, and resulting in Ford deciding to build a limited number of 50 factory Boss race cars per year. Like the Shelby GT350R race cars of old, this beautiful, easy to maintain, virtually brand-new Boss 302S is sure to be a collector car in the future while being a perfect track day car in the present, and of course, it is eligible for Autobahn GT racing.
Asking $65,000 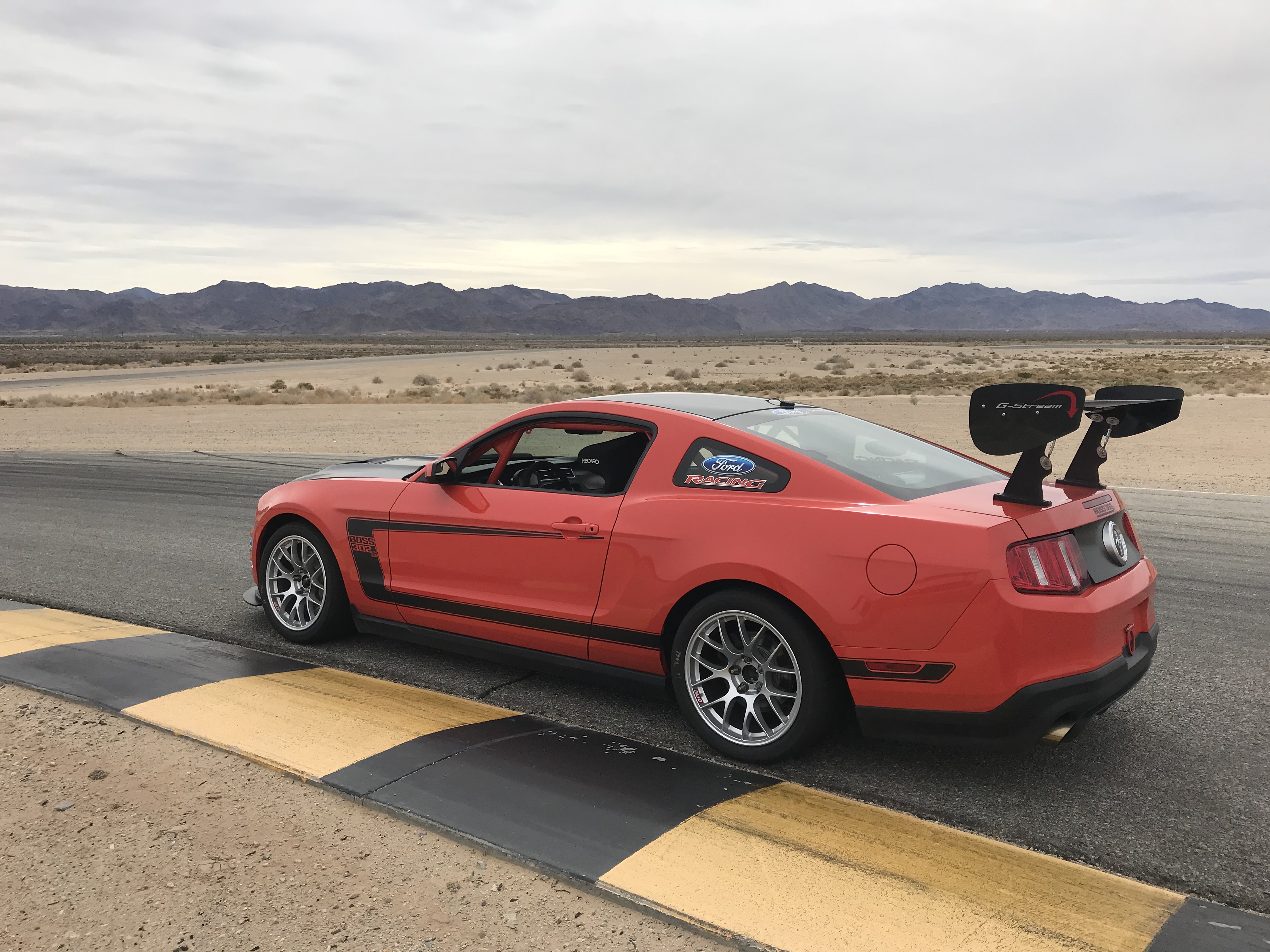 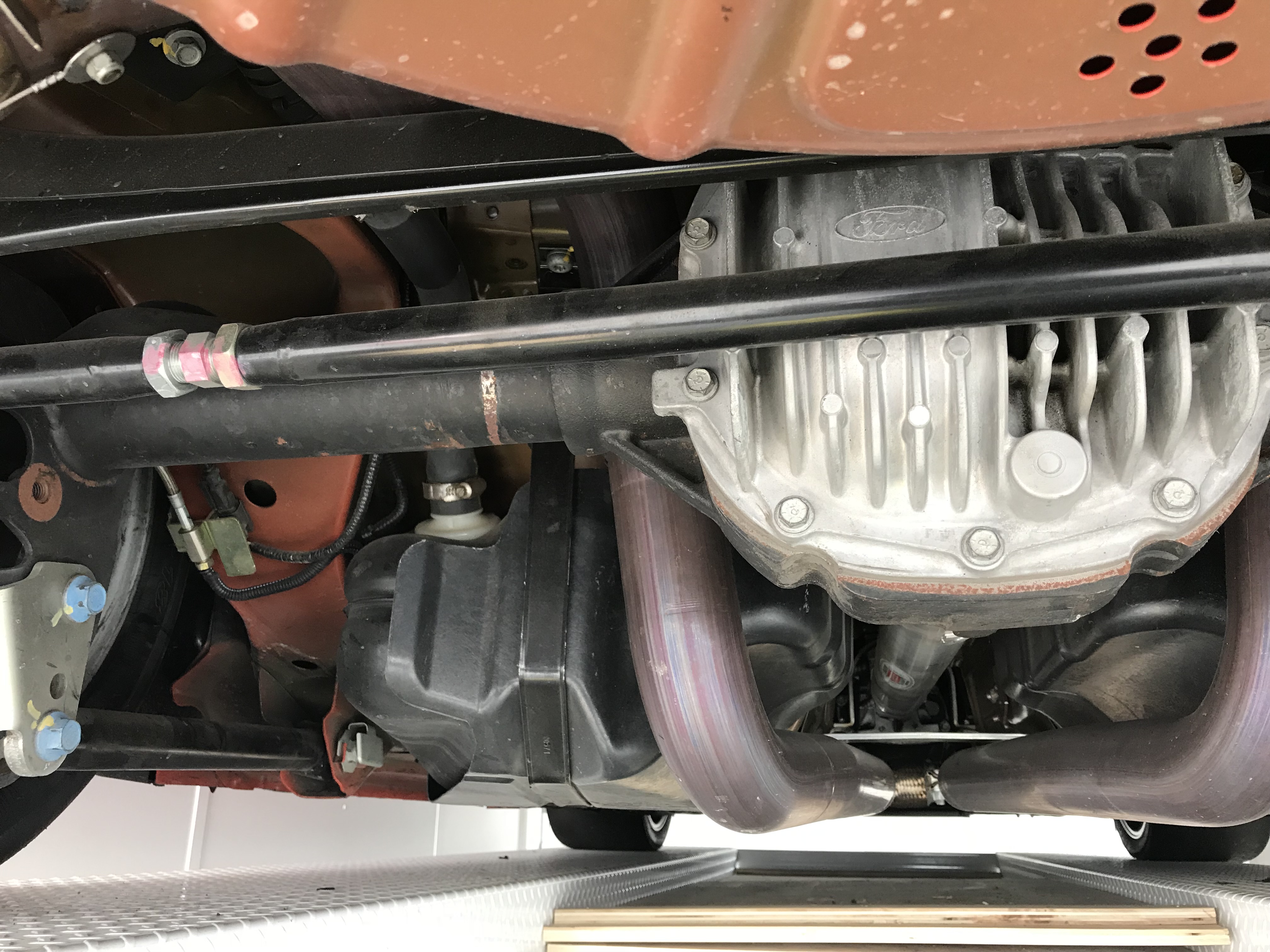